Health care, public health and social determinants of health.
Sociological interpretation of possible links and their consequences for health

Social determinants of health appeared in the consciousness of international medical communities as a result of recognizing lifestyle as the main factor determining the variability in the health status of contemporary, developed societies. This fact took place in 1974 and was related to the dissemination in developed countries of the results of the so-called Lalonde's Report. This report provided scientific evidence that undermines the key role of healthcare and attributed it to lifestyle. It was the first step towards the birth of health promotion in 1986, a new field of public health, based on the concept of multi-factor health determinants and multi-sectoral collaboration. The sociology of health and medicine and sociologists played a significant role in the emergence and development of this field in the world. The institutionalization of health promotion, despite its popularization, turned out not to be so simple. Among other things, because continously there are attempts to medicalize it, and thus to give up interdisciplinary and intersectoral cooperation. The subject of the lecture will be the analysis of key problems related to the implementation of the interdisciplinary approach in health care and public health, and the involvement of medical institutions in intersectoral cooperation to reduce the negative impact on health of non-medical factors, including social ones. 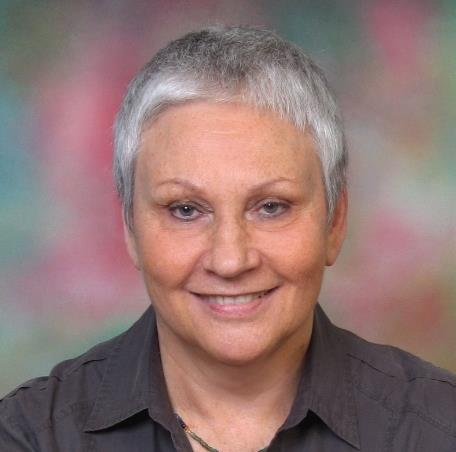 Zofia Słońska is a PhD in sociology, academic researcher and lecturer, currently retired. In years 1991-2002 she worked as an assistant professor and a head of the Department of Health Promotion and in years 2002-2020 a deputy head at the Department of Epidemiology, Cardiovascular Disease Prevention and Health Promotion, the National Institute of Cardiology in Poland. Between 2006-2018 she was a member of the Polish Government Population Council. In 1991, she was employed as a consultant for health promotion in the World Health Organization, Regional Office for Europe, Copenhagen. In years 1993-2002 she cooperated with WHO as a national health promotion WHO counterpart for Poland and in years 1995 to 2002 as a member of the European Committee for Health Promotion Development. Since 2010 she was elected a member of the executive Board of the European Society for Health and Medical Sociology (ESHMS) and currently is the vice president of this organization. Her research areas of interest are: sociology of health and medicine, public health, including health promotion, social epidemiology and health literacy. She is an author and co-author of many national and international research projects, including the awarded in 2012 the European Health Award ‘the European Health Literacy Survey (HLS-EU)’ as well as more than 100 peer-reviewed Polish and foreign scientific publications, including monographs, collective works and articles in scientific journals and the Encyclopedia of Sociology (illness/disease/sickness, pol. choroba, vol. 1; health, pol. zdrowie, vol. 4, 1998).

In social epidemiology and in public health research an individualistic bias prevails, even when focusing on health inequalities. Income, education, social class, ethnicity, and gender are often considered to be social characteristics of individuals instead of indicators of broader institutional contexts and processes that affect population health. The latter have been the realm of health sociology for some decades, and, recently, important contributions to the development of an institutional perspective attest to this enduring sociological gaze. These contributions on social transformation and population health mainly focus on health care systems or welfare regimes, and on social inequalities in health.

The potential of a broader institutional approach to population health is illustrated with reference to public health issues characteristic for the latter stage of the epidemiological transition: mental health, and preventive behaviour. We hope to illustrate how the diverse associations, across time and space, between these public health issues, and education, gender, and age as institutions, reflect the enduring impact of social transformations on population health. 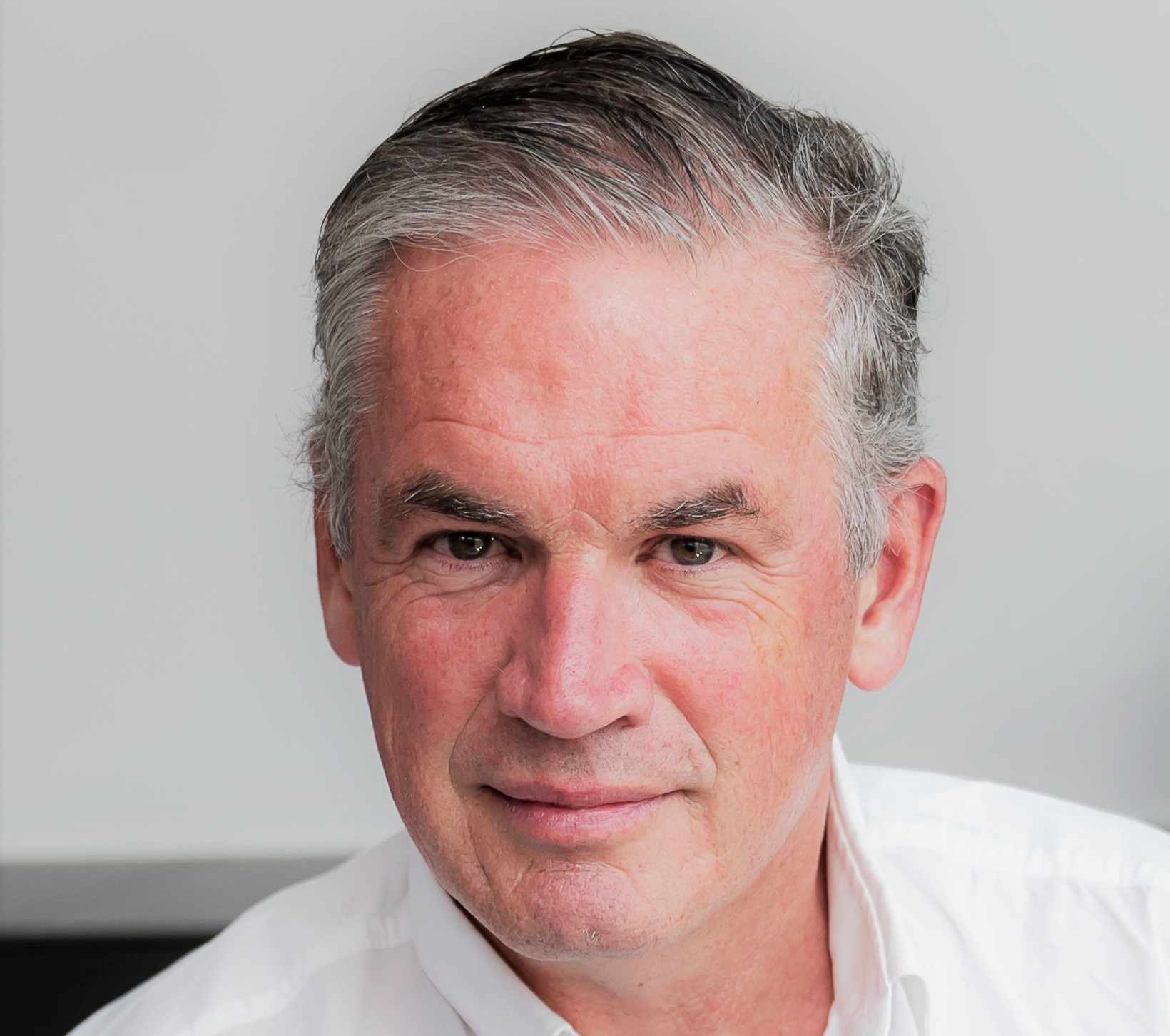 Piet Bracke (°1961) is a full professor at the department of sociology of Ghent University, Belgium. He focuses on population health and health services use from an institutional perspective. Core research themes are mental health, stigma, professional care seeking, medicalization, and preventive behaviour. Presently, his research group focuses on mental health and the Covid19 pandemic, on stigma, professional care seeking and ethnicity, on medicalization theory and medication use, and on vaccination hesitancy from a cross-national comparative perspective. Piet Bracke is a former president of the ESHMS (2010-2014).